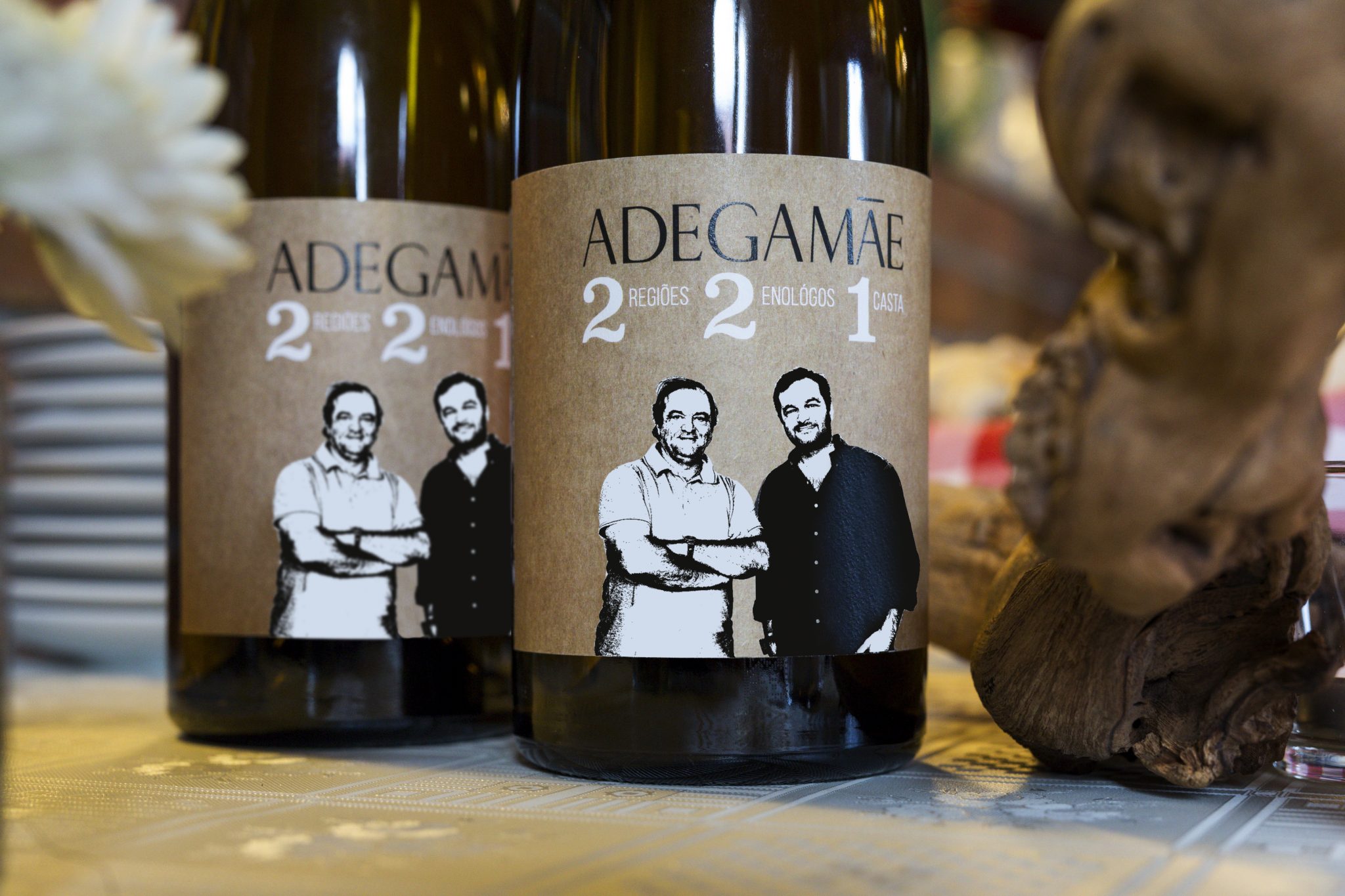 The AdegaMãe 221, which became one of the most surprising white wines from AdegaMãe, after the releasing of the 2015’s harvest (debut edition with only 2700 bottles), is now back to the market, on a second tribute edition to one of the most emblematic portuguese varieties: Alvarinho.

Wine signed by the winemakers Diogo Lopes and Anselmo Mendes, in an exercise which reissues the journey of this variety by  different terroirs, AdegaMãe 221 is composed by a blend with 50% Alvarinho by AdegaMãe ( Torres Vedras, Lisbon Wine Region) and 50% Alvarinho by Anselmo Mendes ( Monção, Vinho Verde Region). After the fermentation in wood and selected the best wooden barrels, the two wines, both from 2017 harvest, were blended at AdegaMãe, starting a three year aging in bottle.

And then it arrives the new AdegaMãe 221. Two regions, two winemakers, one grape variety. “With this wine we proceed our tribute to Alvarinho“, explains the winemaker Diogo Lopes. “The idea came up in a conversation with Anselmo Mendes, in one of the journeys we share. Why not to fuse the most austere profile from Monção, with such particular saliniy from Lisbon? The result was an unique wine, which imposed itself among one of ours top shelf. A wine which honors the range of white wines from AdegMãe and the Alvarinho Wines, this variety which has given so much – and has to give – to our country.”, finishes. “what we present, once more, are two different expressions of Alvarinho, which result in a very genuine interpretation of the white grapes queen in Portugal. Bottle aged for three years increases even more originality and complexity.” proceeds Anselmo Mendes.

In Torres Vedras, the vineyards are highly exposed to the winds from north side; heat peaks are less frequent and soils are clay-limestone. In Monção, in Minho valley, the atlantic influence is smoother, due to the mountains shelter from Spain and Portugal side; thermic amplitude are higher and soils are marked by granite. Southside rises a lusher and more saline Alvarinho, northside marked by its austerity.

Golden haulm colour, brilliant and atractive. More than its intensity, its the aromatic richness that is in evidence. The citric aromas evolution reminds orange zest, white ripe fruit and a honey note, well integrated aromas by the wood in which fermented and aging, coming out in a good aromatic complexity. Intense and well balanced acidity for a good volume in mouth, texture, creaminess and fruit quality. Wine with harmonious and structured taste, foreseeing a good lonvegity.